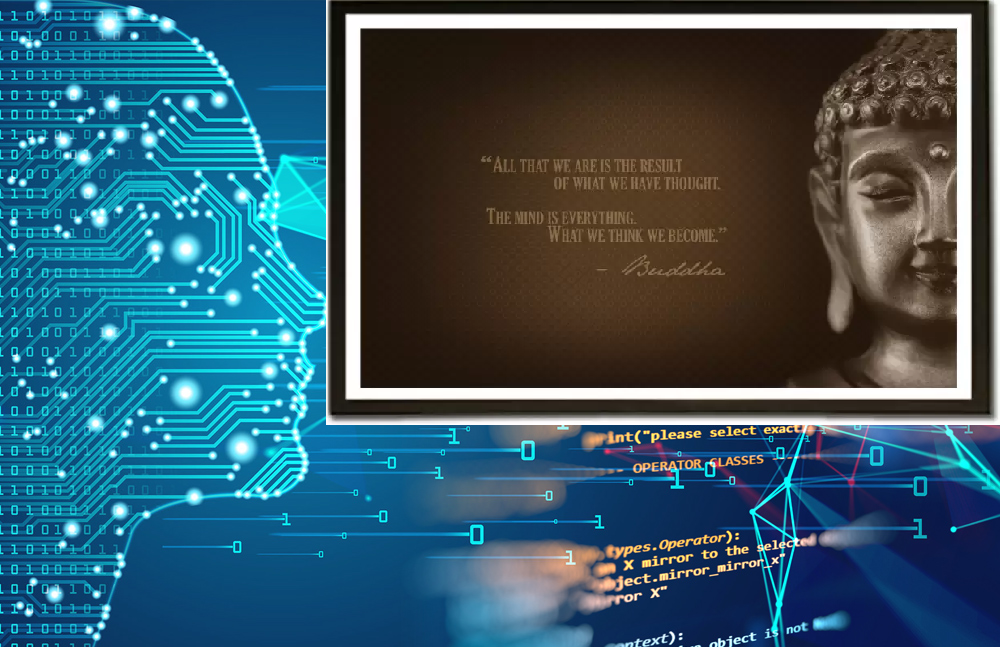 In the Exploratory Data Analysis sections of this course, we encountered data sets, such as lengths of human pregnancies, whose distributions naturally followed a symmetric unimodal bell shape, bulging in the middle and tapering off at the ends.

Many variables, such as pregnancy lengths, shoe sizes, foot lengths, and other human physical characteristics exhibit these properties: symmetry indicates that the variable is just as likely to take a value a certain distance below its mean as it is to take a value that same distance above its mean; the bell-shape indicates that values closer to the mean are more likely, and it becomes increasingly unlikely to take values far from the mean in either direction. The particular shape exhibited by these variables has been studied since the early part of the nineteenth century, when they were first called “normal” as a way of suggesting their depiction of a common, natural pattern.

There are many normal distributions. Even though all of them have the bell-shape, they vary in their center and spread.

Some observations we can make as we look at this graph are:

We began to get a feel for normal distributions in the Exploratory Data Analysis (EDA) section, when we introduced the Standard Deviation Rule (or the 68-95-99.7 rule) for how values in a normally-shaped sample data set behave relative to their mean (x¯) and standard deviation (s). This is the same rule that dictates how the distribution of a normal random variable behaves relative to its mean μ and standard deviation σ. Now we use probability language and notation to describe the random variable’s behavior. For example, in the EDA section, we would have said “68% of pregnancies in our data set fall within 1 standard deviation (s) of their mean (x¯).” The analogous statement now would be “If X, the length of a randomly chosen pregnancy, is normal with mean (μ) and standard deviation (σ), then 0.68=P(μ-σ<X<μ+σ).”

In general, if X is a normal random variable, then the probability is

Using probability notation, we may write

Suppose that foot length of a randomly chosen adult male is a normal random variable with mean μ=11 and standard deviation σ=1.5. Then the Standard Deviation Rule lets us sketch the probability distribution of X as follows:

(c) The probability is only 2.5% that an adult male will have a foot length greater than how many inches? 14.

Now you should try a few. (Use the figure that is just before part (a) to help you.)

The first step to assessing a probability associated with a normal value is to determine the relative value with respect to all the other values taken by that normal variable. This is accomplished by determining how many standard deviations below or above the mean that value is.

In the language of statistics, we have just found the z-score for a male foot length of 13 inches to be z = +1.33. Or, to put it another way, we have standardized the value of 13. In general, the standardized value z tells how many standard deviations below or above the mean the original value is, and is calculated as follows:

The convention is to denote a value of our normal random variable X with the letter “x.” Since the mean is written μ and the standard deviation σ, we may write the standardized value asz=x-μσ

Let’s go back to our foot length example, and answer some more questions.

(a) What is the standardized value for a male foot length of 8.5 inches? How does this foot length relate to the mean?

z-scores also allow us to compare values of different normal random variables. Here is an example:

To answer this question, let’s find the z-score of each of these two normal values, bearing in mind that each of the values comes from a different normal distribution.

Part (c) illustrates how z-scores become crucial when you want to compare distributions.

Finding Probabilities with the Normal Table

Now that you have learned to assess the relative value of any normal value by standardizing, the next step is to evaluate probabilities. In other contexts, as mentioned before, we will first take the conventional approach of referring to a normal table, which tells the probability of a normal variable taking a value less than any standardized score z.

Since normal curves are symmetric about their mean, it follows that the curve of z scores must be symmetric about 0. Since the total area under any normal curve is 1, it follows that the areas on either side of z = 0 are both 0.5. Also, according to the Standard Deviation Rule, most of the area under the standardized curve falls between z = -3 and z = +3.

These particular values are listed in the form *.* in rows along the left margins of the table, specifying the ones and tenths. The columns fine-tune these values to hundredths, allowing us to look up the probability of being below any standardized value z of the form *.**. Here is part of the table.

By construction, the probability P(Z < z*) equals the area under the z curve to the left of that particular value z*.

A quick sketch is often the key to solving normal problems easily and correctly. 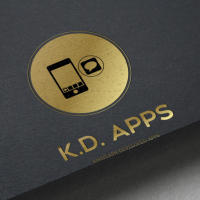